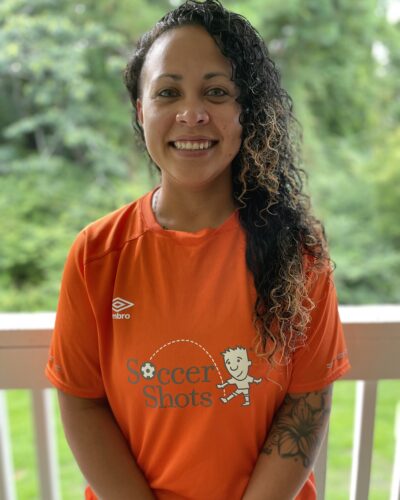 Hi! My name is Coach Daysi and I am the Director of Operations for Soccer Shots Cape Fear. I’ve been playing soccer since I was 10 years old. Originally from Miami, Florida, I moved to Winston-Salem, where I continued playing Varsity soccer for Parkland High School. I followed up with a college season playing for CFCC in Wilmington. After a career in law-enforcement, my passion lied in providing best-in-class coaching, communication and curriculum.

My mission is to provide the best experience for every child; a remarkable experience for every family. My favorite things to do outside of work are playing soccer and hanging out with my wife, step son, two dogs (Ace and Callie) and our fat boy crab and Monty the Praying Mantis! 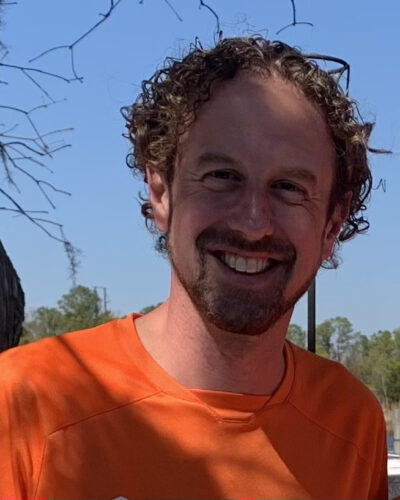 While coaching his son’s youth soccer team for the last several years in Wilmington, Scott discovered the positive influence the game of soccer has on children.  Scott and his wife, Michelle, have three active children, who have played with several organizations in the Cape Fear region. Saturday mornings are typically reserved for the soccer field in the Saxton household.

After a quarter century in local television media, including the last decade running the WECT newsroom, Scott decided along with Michelle to purchase the Soccer Shots franchise for the Wilmington area in March 2019.  With southeastern North Carolina growing by leaps and bounds, Scott is excited to offer a fun educational opportunity for children in the area.