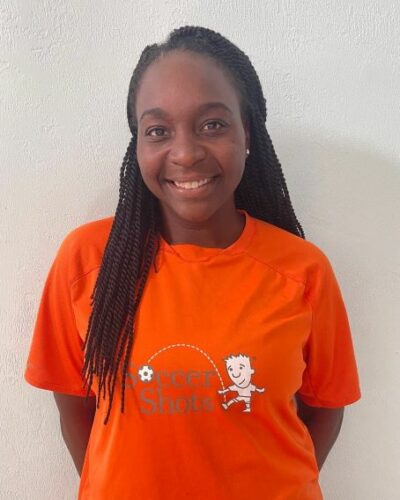 Kim is a native of Orlando, FL, and played multiple sports growing up. Kim first began playing football, both Flag and Tackle. At first, she wanted a career in Football, but was later introduced to Soccer and found that she really enjoyed it. Fortunately for her, she was able to play collegiate soccer at Polk Community College and University of Central Florida (UCF), gaining National recognition as a 2 time All- American and Female Athlete of the Year at Polk Community College along with All Conference Team at the University of Central Florida. Professionally, she played for 7 years in the US, as well as traveling around the world to play in places like; China, Turkey, and Haiti. Kim has worked with the Youth of Central Florida both as a Coach, Private Trainer and Technical Director over the Girl’s Elite Program. Kim Holds her F and D1 Coaching License for US Soccer and FYSA. In 2009, Kim earned her Associate of Science Degree in Elementary Education, as well as an A.A in Liberal Arts Polk State College in Lakeland, Florida. In 2011, Kim graduated from the University of Central Florida  with a Bachelor of Science Degree in Interdisciplinary Studies with a focus on Education and Communication and a Minor in Health Sciences to later study, Nursing. With that degree under her belt, she received a job offer at One School of the Arts, a private Christian school as an Athletic Director for 2 years, then later became the schools’ Academic Guidance Counselor, with a focus on College and a career Readiness for 4 years. Kim enjoys being an Educator and feel as though it’s a position of honor. Kim values family time and allows for her schedule to slow down enough to spend quality time with her husband, Jim and their three children, Micah, Zachary and Haley. 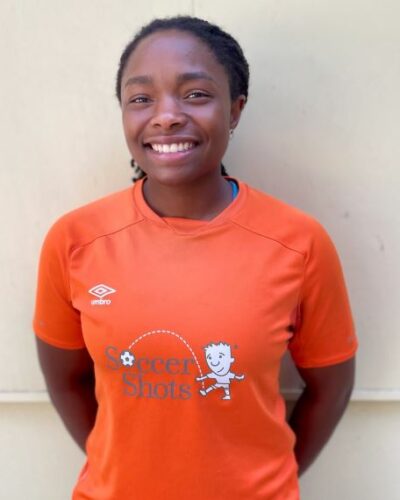 Coach Lauren started playing soccer when she was 7 years old. She ran track and played tennis as well, but ultimately chose soccer as her primary sport. Lauren and her twin sister travelled all around the state playing for Spruce Creek High School and Port Orange Soccer Club. Lauren began coaching youth soccer at 16 years old and found a true belonging in working with kids. She graduated from the University of Massachusetts-Amherst in 2020, earning a B.S. in Public Health Sciences. You’ll never catch her without a smile on her face! 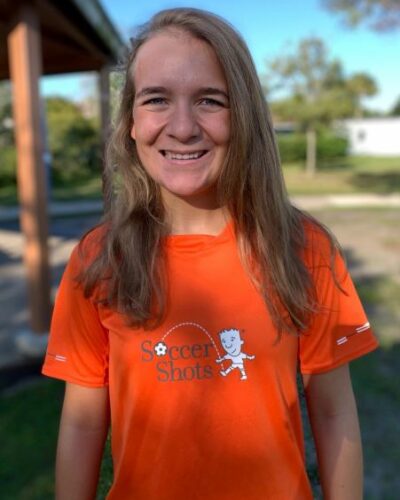 Coach Molly has been coaching soccer since 2021. She currently is a senior in high school. She loves to spend time with her dogs, reading, and spending time with family. Coach Molly keeps active by competitive swimming, and is starting to train for a triathlon. She plans on going to college become doctor. Coach Molly loves to coach the little kiddos and loves to make sure they have the best day!!