Rolando was originally born in Kissimmee, Florida but moved to Texas at a young age. He has played soccer competitively from Oklahoma, all the way down to Torreón, Mexico. He is currently studying accounting at McLennan Community College in Waco. Rolando is very excited to be a part of the Soccer Shots family so he can express his love for the game. 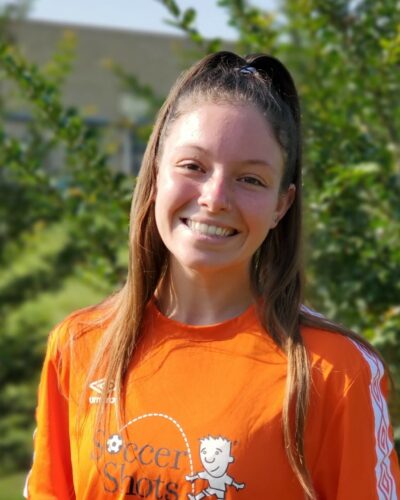 Savannah is originally from Arlington, Virginia and is currently living in Waco, studying psychology and leadership at Baylor University. She played soccer throughout her life and refereed youth soccer. Savannah is also a long-distance runner at heart and ran her first full marathon a few years ago. Following a full-time service commitment for one year after graduation, she is hoping to continue working in education and youth development. 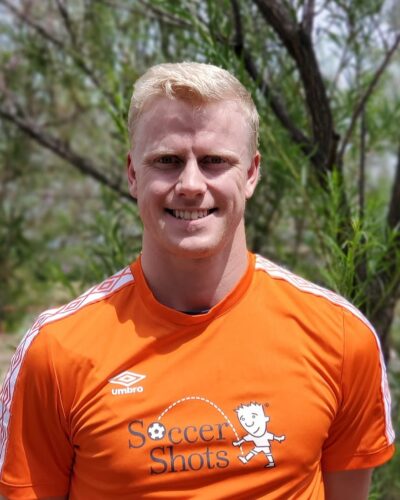 Originally a native of Raleigh, North Carolina, Ryan is currently a Volunteer Assistant Coach at Baylor University for the cross-country teams. An avid outdoors fan, Ryan enjoys trail running, hiking, kayaking and biking. He is also a huge sports fan and loves following the NFL, MLB and NCAA Basketball. Ryan is excited to share his positivity on the field with the children of Soccer Shots! 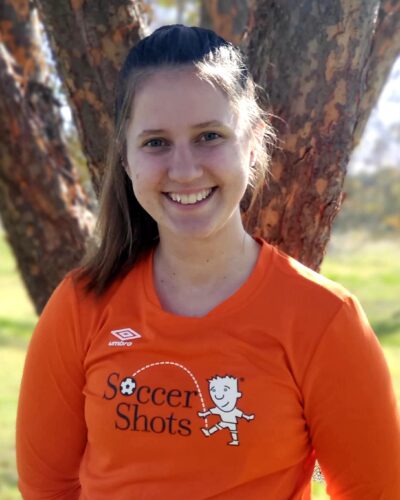 Scotlyn is from Needville, Texas and is currently studying Social Work at UMHB. She played soccer her senior year of high school alongside running cross country and track and has played intramural soccer during her time in college. 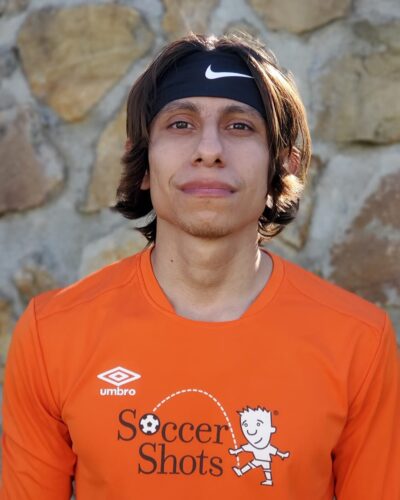 Throughout his years, Ben has played various sports, but his athletic passion has always rested in soccer. He served as a coach for NOVA Soccer Academy in Washington, D.C. He also spent time coaching youth soccer camps. Ben competed at the college level at Southwestern Assemblies of God University (SAGU) in Waxahachie, Texas. While there, he received the most improved player award and was champion of the Southwestern Mission Association (SMA) Indoor World Cup Tournament. He also played varsity soccer all four years of high school. During his senior year, he served as his team’s captain and won the most valuable player award, as well as most goals in a season award.

Breanne Dilla is excited to join the Soccer Shots team! She has been in the education field for almost 10 years in multiple positions from teaching and non-profit administration to early childhood education and beyond. She has played soccer competitively through college and plans to continue playing throughout her life. Breanne is originally from California, San Diego and migrated to Texas with her husband due to the military. Soccer has always been her favorite hobby and activity, and she hopes to share her passion with all of the kiddos she works with! 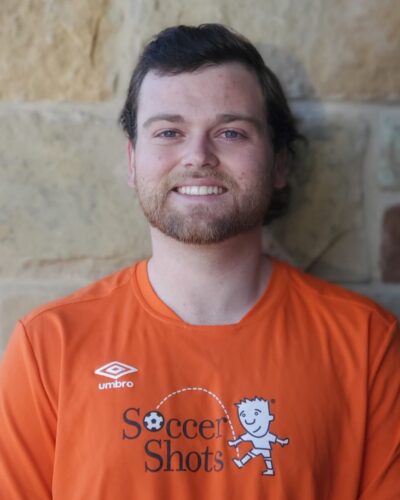 Preston was born and raised in Temple, Texas and grew up playing soccer. He recently graduated from Texas A&M University with a degree in Sport Management and is currently attending UMHB for a Masters in Exercise Physiology. He loves soccer for its positive impact at the worldwide level and hopes to work at the professional level one day. Preston is excited to be with the Soccer Shots team and is ready to make a positive impact!