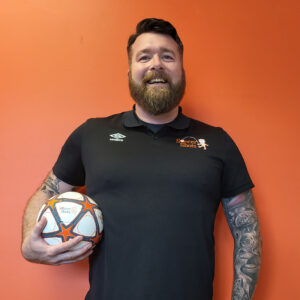 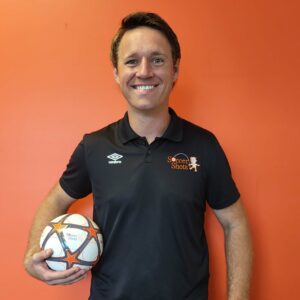 Coach Trevor has been coaching soccer his whole adult life. Trevor played for Bishop Kenny Catholic High School and won multiple districts, regional, and state competitions. After High School, Trevor played for the University of North Florida as a midfielder. He started coaching youth soccer when he was 18 years old and has coached for Westside, Oakleaf, Amelia Island, and Coerver.

When off the field Trevor loves spending time with his wife Kim and daughter Mariah.  They love going to the park and playing with their dog Yoshi! 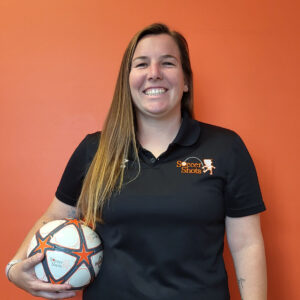 Coach Leeza has grown up with sports her whole life. She has enjoyed being on the coaching side of many sports.

She has coached for Soccer Shots of North Florida for the last 8 years.  Leeza holds a grassroots Diploma through USYS.  She also holds CPR, First Aid, and AED certifications

Leeza says that being able to be a great first coach for a child entering organized youth sports is something she truly treasures. The connections with the children and families are what make her job the best job in the world.

When coach Leeza is not coaching she loves spending time with her daughter Zoey and her son Lowell. 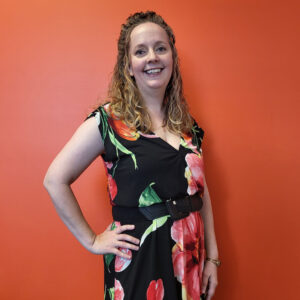