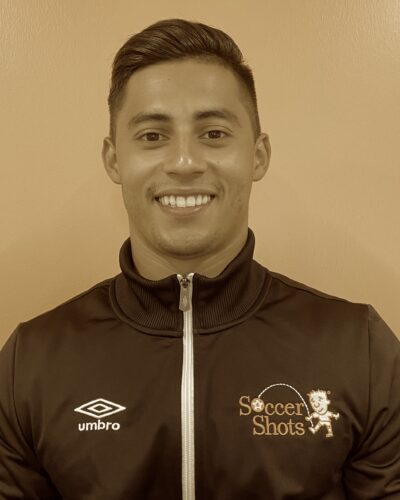 Hailing form El Salvador, Coach Juan moved to Houston when he was two years old. Needless to say, soccer is in his blood. Juan received his bachelor’s degree in Kinesiology at the University of Houston and is now pursuing a Master’s in Business Administration at Houston Baptist University. Coach Juan began his career at Soccer Shots Houston as an intern and grew quickly, eventually leading the coaching team in his role as Director of Coaching. After five years in Houston, Juan was elevated to serve as the Executive Director of Soccer Shots Phoenix, where he plans to continue impacting children through soccer and leading a new team of coaches. Off the field, Coach Juan can be found traveling the world and seeking new adventurers until his heart’s content. 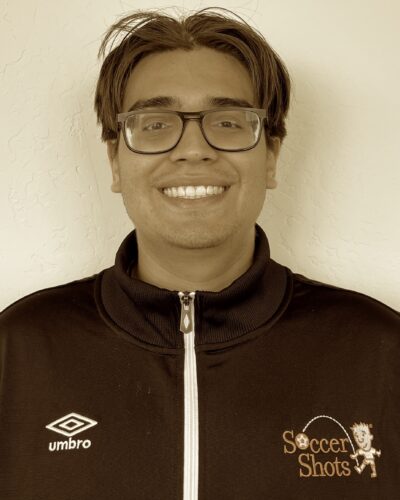 Coach David is a Phoenix native where he grew a passion for soccer from an early age. Coach David is bilingual in Spanish and English. Coach David has been playing soccer for almost 10 years and is excited about teaching children about the sport he grew up loving! When Coach David is not on Soccer Island, you can find him reading, fashion designing, painting, or watching shows! 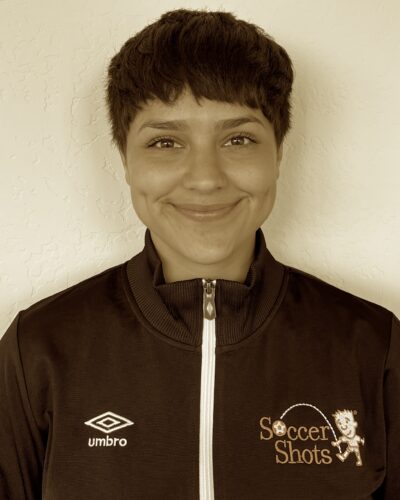 Coach Karissa joins Soccer Shots Phoenix all the way from Las Vegas, Nevada! She’s currently pursuing a bachelor’s degree in psychology and plans on continuing to graduate school right after. Coach Karissa started her soccer career ever since she was four years old and played all the way through college. She loves taking child development courses and hopes to become a school psychologist one day. When she is not on Soccer Island, you can find her hiking, reading, or attending concerts! 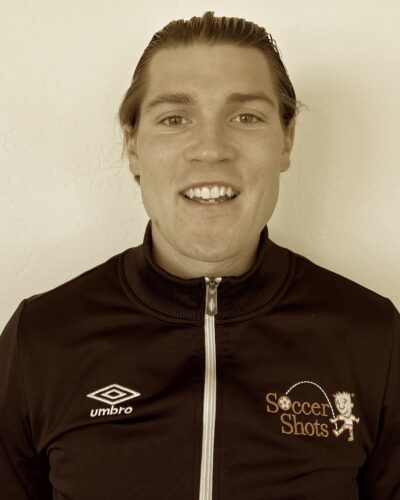 Coach Jordan was born and raised in Oxford, Pennsylvania where he fell in love with the game of soccer. He played for Lycoming College where he earned his Bachelor’s Degree in Business Administration. After graduating he was the assistant coach for three years. When he is not playing soccer, you can find Coach Jordan playing basketball or going for a run. He hopes to one day attend a Champions League game! 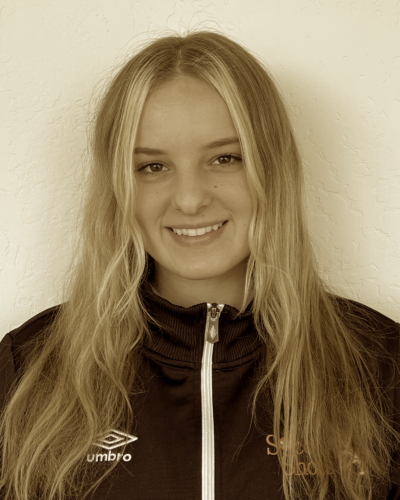 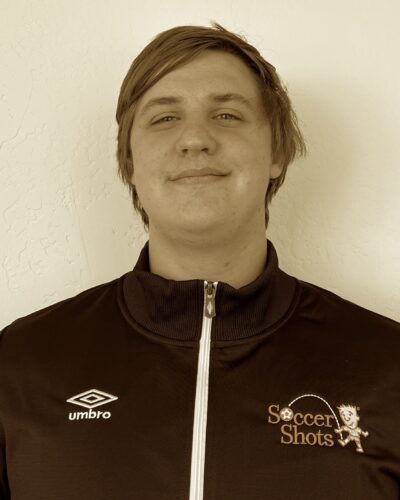 Coach Jaren is a Phoenix native where he grew a passion for various sports especially soccer. He is currently working on his bachelor’s degree in music education at Paradise Valley Community College. Coach Jaren has various talents like playing five different instruments and playing video games competitively. After college, coach Jaren plans to play and record music, and coach and teach music at the middle school or high school level. One day he hopes to play at the Glastonbury Music Festival in England!