As the premier Children’s Soccer Experience, our mission is clear – at Soccer Shots Pittsburgh, we aim to positively impact children’s lives. 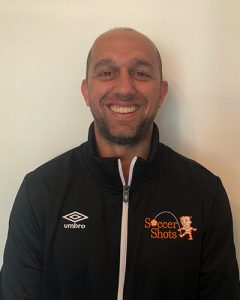 Anthony has coached high school, middle school and club soccer and has worked with thousands of youth soccer players as a Soccer Shots instructor. In addition to playing and coaching soccer, Anthony has a degree in elementary education from Penn State. Anthony is an active member of the National Soccer Coaches Association of America (NSCAA) and Pittsburgh Association for the Education of Young Children (PAEYC).

Above everything else is that Anthony loves being able to positively impact kids through the game of soccer! 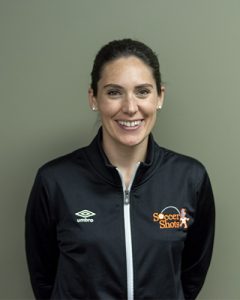 Carla graduated from Grove City College in 2011 with a B.A. in History and a minor in Political Science; she spent the summers of her college years working with children as the Day Camp Director and Playground Program Director for the Penn-Trafford Area Recreation Commission. After college, Carla gained experience in a variety of fields including human resources, administrative support, financial research, and non-fiction writing & editing.

Carla is a strong advocate for instilling self-esteem, exceptional character, and a love for physical activity in children. 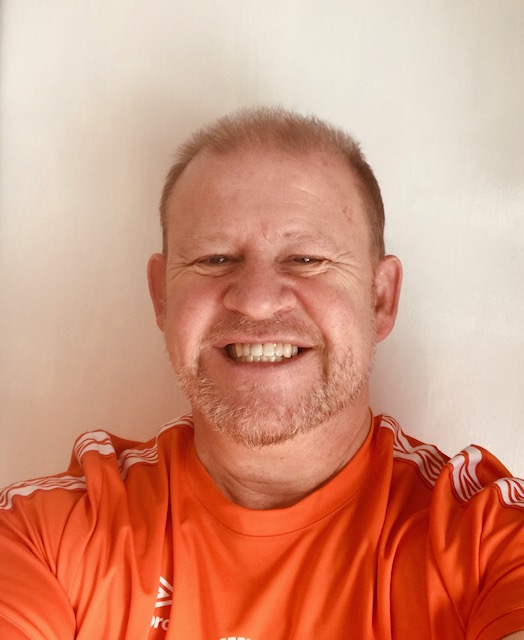 John is originally from the UK & has been involved in coaching soccer in his community since 2007 & has been a certified FIFA Referee since 2011. He is an avid fan of the sport for what it teaches us about the importance of teamwork & building friendships. John has recently retired from a career in learning & development & teaching & is very excited about passing on his passion for the game to your children through the Soccer Shots program. 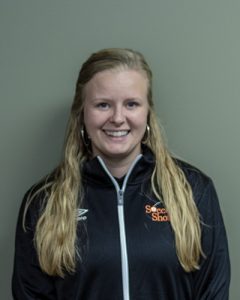 Coach Cassidy is originally from Slate Lick, Pennsylvania but spent the last seven years in Raleigh, North Carolina where she attended North Carolina State University and worked for Soccer Shots RDU. She moved back to the Pittsburgh area so that she could be closer to her family. She has two dogs, Cash and Bentley and a miniature horse, named Silverado. In her spare time, she loves to read, spend time with her family and run. Coach Cassidy is looking forward to meeting all of her new friends and watching them grow! 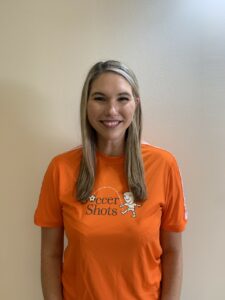 Maureen graduated from West Virginia University with a degree in Child Studies. She has worked in early education since 2012 and has a passion for teaching young children. She loves the ways in which Soccer Shots celebrate each child and teaches lessons that expand way beyond the field. 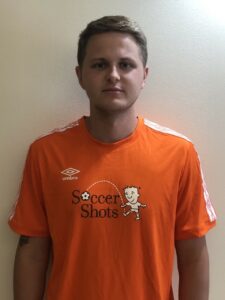 Hello! My name is Hershell Hutson and I am from Parkersburg, WV. I have loved the game of soccer ever since I began playing when I was 4 years old. I have played and coached many different levels of the game over the years. My love for the game has led me to wanting to impact the youth and give them the best experience they can have. I want my passion for the game to rub off on those around me. I also graduated from West Virginia University with a B.S. in Athletic Coaching and a minor in Sports Communication. I look forward to using my experience and education to help impact everyone at Soccer Shots! 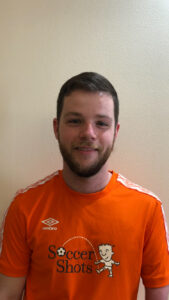 Hi there! My name is Sean Scott and I am originally from Carlisle, PA. I started playing soccer as a little kid, and I continued to play through my high school varsity years. My passion for the game is ever-present and I am excited to bring that passion to Soccer Shots! Aside from soccer, I graduated from Cal U of PA with a B.S. in Sport Management (2018) and then a M.S. in Athletic Administration (2020). I also come from a coaching background, volunteer coaching Jr. High basketball since 2015. I look forward to bringing my education, coaching experience and passion for the game to Soccer Shots!

Every day at Soccer Shots involves living out our Core Values. We pursue excellence through high expectations and high-quality service. We care about impacting lives positively, prioritizing people and treating them with respect. As team players, we know we are stronger together than we are apart. Promoting a spirit of independence and initiative, we own our roles and responsibilities. But we also leave room to grow, allowing for experimentation and continuous learning. In everything, we are candid, providing constructive criticism and inviting the perspectives of others.