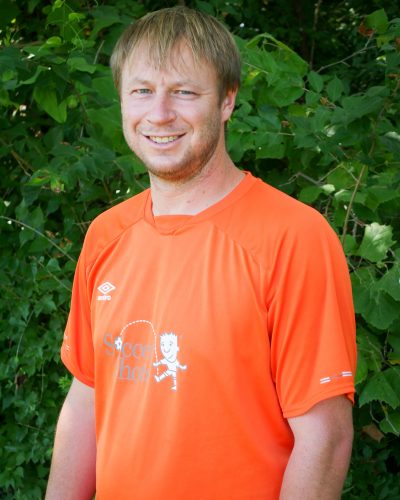 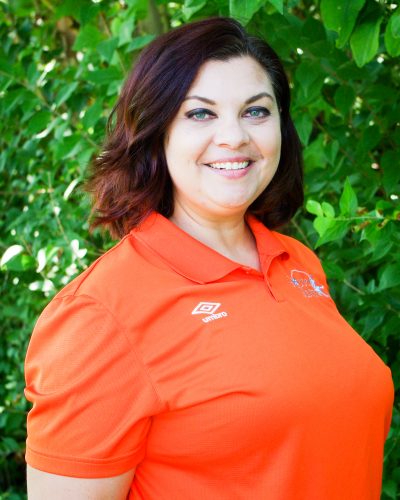 Coach Nicole has co-owned the Soccer Shots Greater St. Louis franchise with her husband, Jamie, since 2010. 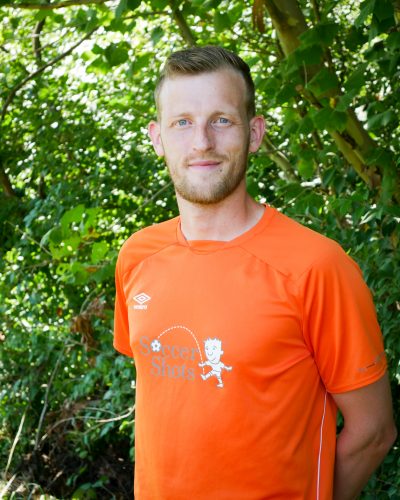 Coach Ross is originally from England and played in two professional youth academies as a child; Leeds United and York City. Ross came to the United States at 19 and studied at Lindenwood University, earning a B.A. in Finance and a M.B.A. in Management and Finance. He has several years of professional soccer experience, playing for the St. Louis Ambush since 2014. Coach Ross is one of the longest-tenured members of the Soccer Shots Greater St. Louis team and was recently promoted to Director of Coaching, with responsibility for coaching performance, staffing, training and development. 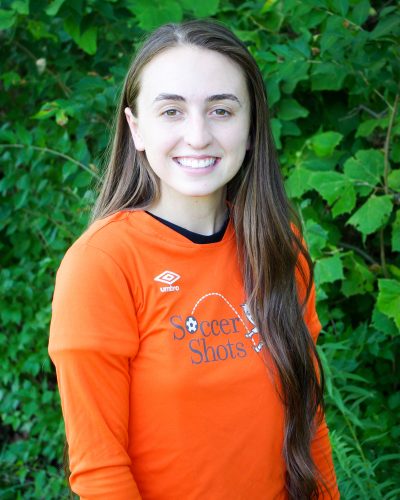 Coach Bek is currently a student at Urshan College and has been coaching with Soccer Shots for the past three years, first with Soccer Shots in Texas and then with Soccer Shots Greater St. Louis. Coach Bek says, “I grew up in my mom’s in-home daycare, helping out since before I could remember. I have been involved in child care service at church since I was about 12. When I graduated high school, I became a nanny. I have loved being able to interact with every kiddo I have been a coach for. My favorite thing about Soccer Shots has been able to see each child start at young ages and watch them progress and become talented mini athletes. Seeing my Soccer Shots friend graduate from our program and be able to compete is an extremely rewarding thing. Fun fact about me: I was born and raised in Texas and moved to Texas for about 7 years. I have moved back about a year ago. Therefore, I dub myself a Missourian-Texan.” 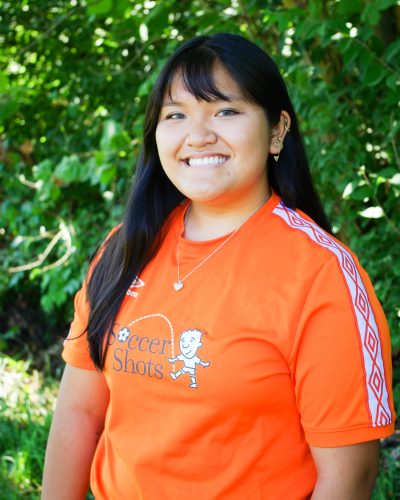 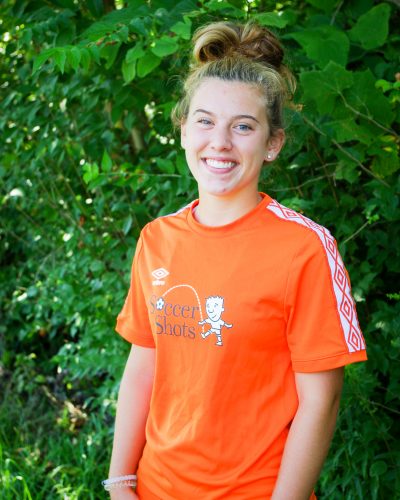 Coach Sam has been part of the Soccer Shots coaching team since Spring 2020.

From Sam: “I graduated from Timberland High School in 2019. I will be starting my second year at Maryville University as a Psychology major. I started playing soccer in 2005, at 4 years old. I played all throughout high school and decided not to play in college, so I played for 14 years. I started coaching at Soccer Shots spring of 2020, but I have helped with younger teams in the past. I have worked multiple summer camps (VBS, College for Kids, etc) and worked some summer school. My mom is a 1st grade teacher, so I learn from her every day. I have gone to help in her classroom and I have so much fun with her students! My favorite thing about Soccer Shots is the bond that I build with the kids. They are always so excited when I walk through the door and they always want to learn. Seeing the progress that these little kids make in just 10 weeks makes everything worthwhile! Fun Fact: My favorite fast food restaurant is Freddy’s. Nothing beats their burgers and fry sauce!” 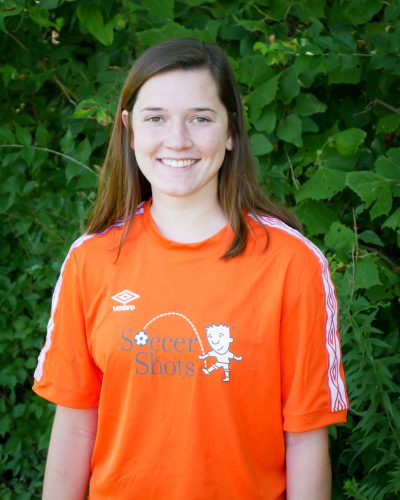 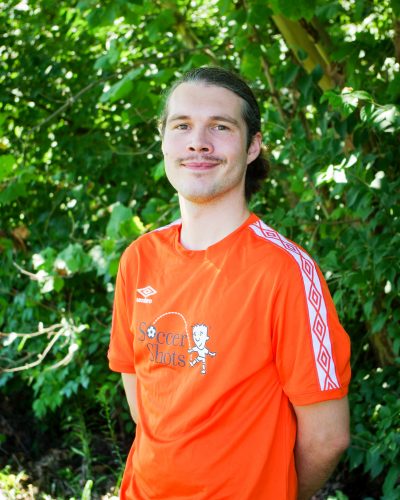 Ian graduated from Columbia College in 2014 with a B.A. in Business Administration and a focus on Sports Management. He received a Grade D Coaching License in 2011 through the Missouri Youth Soccer Association (MYSA).

From Ian: “I started playing soccer at the age of five on a community team and played there until I was 13. Unfortunately, my school didn’t have a soccer program so I didn’t play soccer for a few years, until the 2006 World Cup when I rediscovered my love for the game. Ever since then I’ve been playing pickup games, playing in amateur leagues, and tournaments, as well as a bit of coaching, refereeing, and organizing on the side. I’ve been working with children from an early age, starting out by helping my parents watch over kids on Sundays at our church’s daycare. In my senior year of high school I worked with a cadet teacher program and helped teach 6th grade P.E. From there, I have worked with young kids and teenagers through MYSA, Show Me State Soccer, and various leagues throughout mid-Missouri. My biggest experience with children though definitely comes from being a father. My son turned nine in May of 2020, and I firmly believe that he has allowed me to learn more about myself, children, and how to relate to kids in general. I would say my favorite thing about Soccer Shots so far is seeing the kids have fun. There’s something infectious about their smile and the way they react to doing a good job and receiving positive reinforcement.
A fun fact about me is that I have played guitar, sang, and been a frontman in five different bands since 2009.”